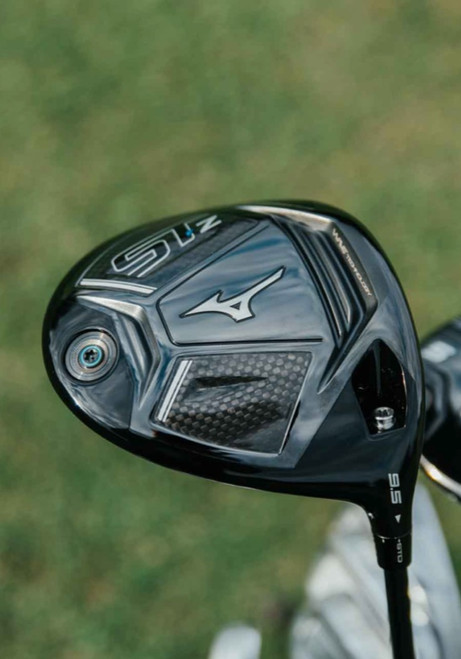 As a high strength Beta Ti, SAT2041 maintains its characteristics and resists micro fractures for longer than the commonly used 6-4 Ti. 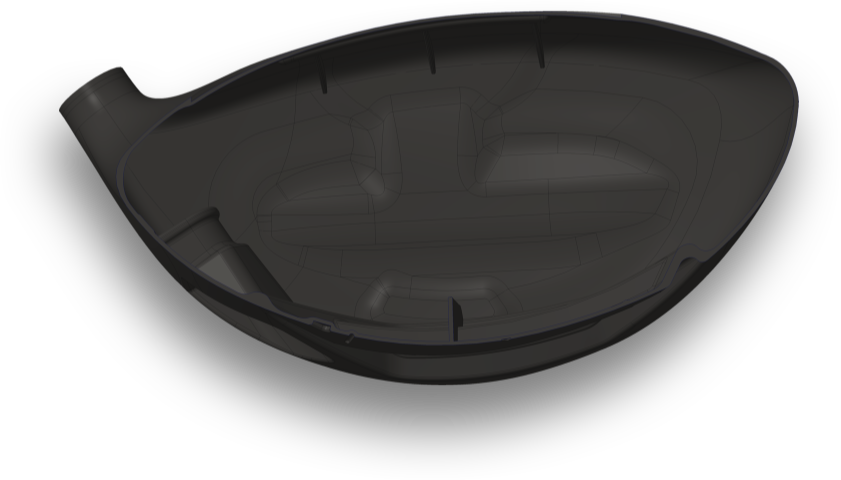 Refined to maximize the return from Mizuno's Beta Ti face. Ball speeds most noticeably improved low on the clubface.

The majority of Mizuno's tour players expressed a preference for more dense feedback through impact. Mizuno's engineers spent a year finessing the sound to a more muted, powerful tone. 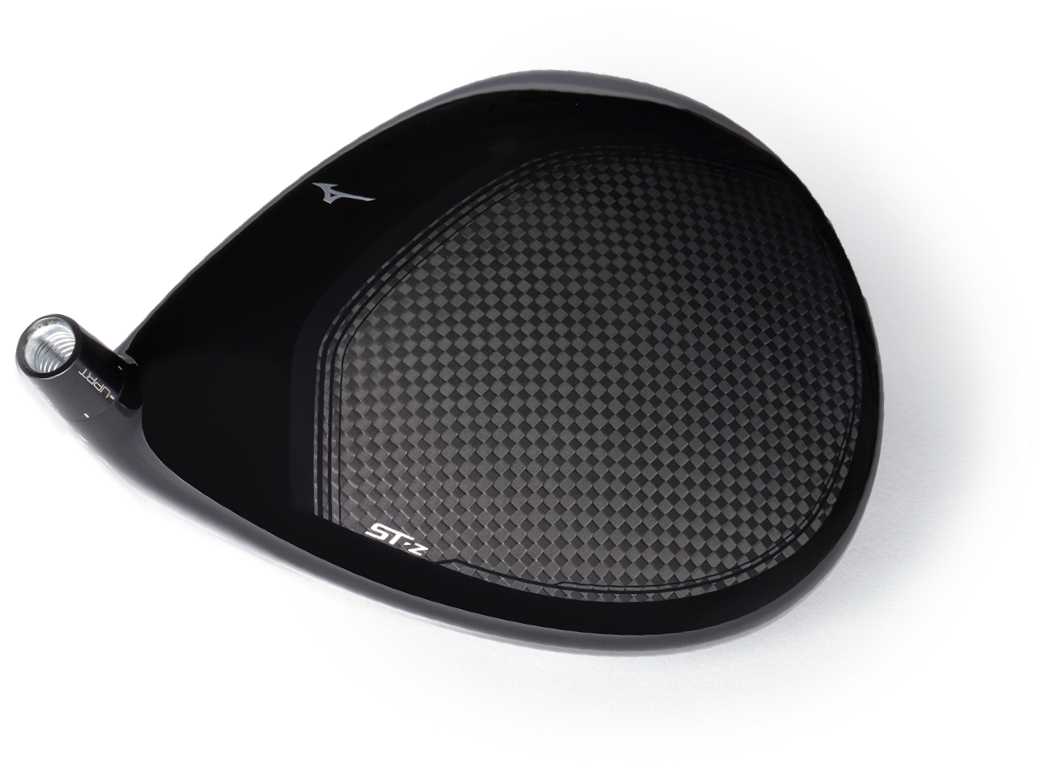 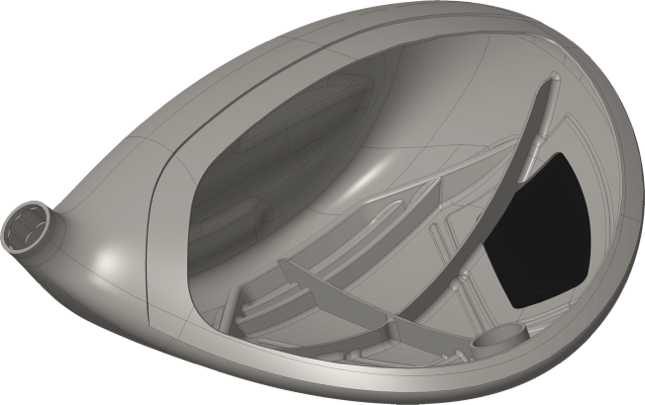 Balanced use of carbon composite on the sole and deep central sole weight are biased towards a straight-line flight and low spin efficiency. 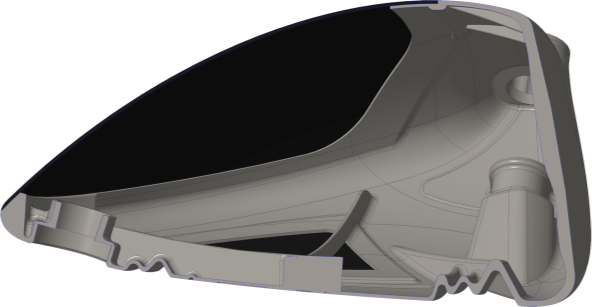 Delivers an additional contribution to ball speed – low from the clubface.

"The ST-Z’s predecessor the ST200 had a reputation for being a straight-line bomber favoured by our longer hitting tour players – and the ST-Z profile is no different. But with a year’s extra experience of engineering Forged Beta SAT2041 Ti – we were able to release a little extra ball speed and a much more satisfying experience off the clubface.”